Standing Up for the Neighborhood

This past week was a period of high tensions and emerging passions. If you haven’t heard, a large amount of concerned neighbors attended the latest City Council Planning Commission meeting. The neighbors had five minutes to present their opinions and then the Council continued with their sessions. Since then the neighbors have expressed their disappointment on social media about several aspects of the projects, mostly green space, density, and parking, and the lack of dialogue between the community and others participating in the project. If you would like to learn more about this or comment on the issue, go to the discussion group on Nextdoor. If you are not a part of Nextdoor, sign up here.

Another issue that was discussed at the meeting last week was the proposed new Historic District Legislation. The bills introduced into the Michigan House and Senate would dramatically change the current Historic District Regulations, making it harder for an area to remain or become a Historic District. Some say this is a terrible attack on Michigan’s history while others believe it is a step towards protecting private property owners. Either way, it will have a large impact on the neighborhood where most of us live, and Historic districts around the state. What do you think about these bills? 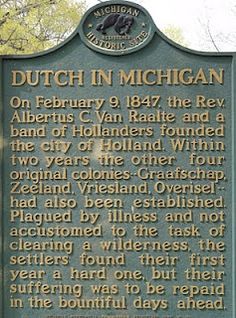 For more information on House Bill 5232 and Senate Bill 720, check out these links (courtesy of Brad MacLean): 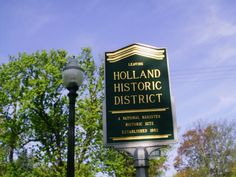